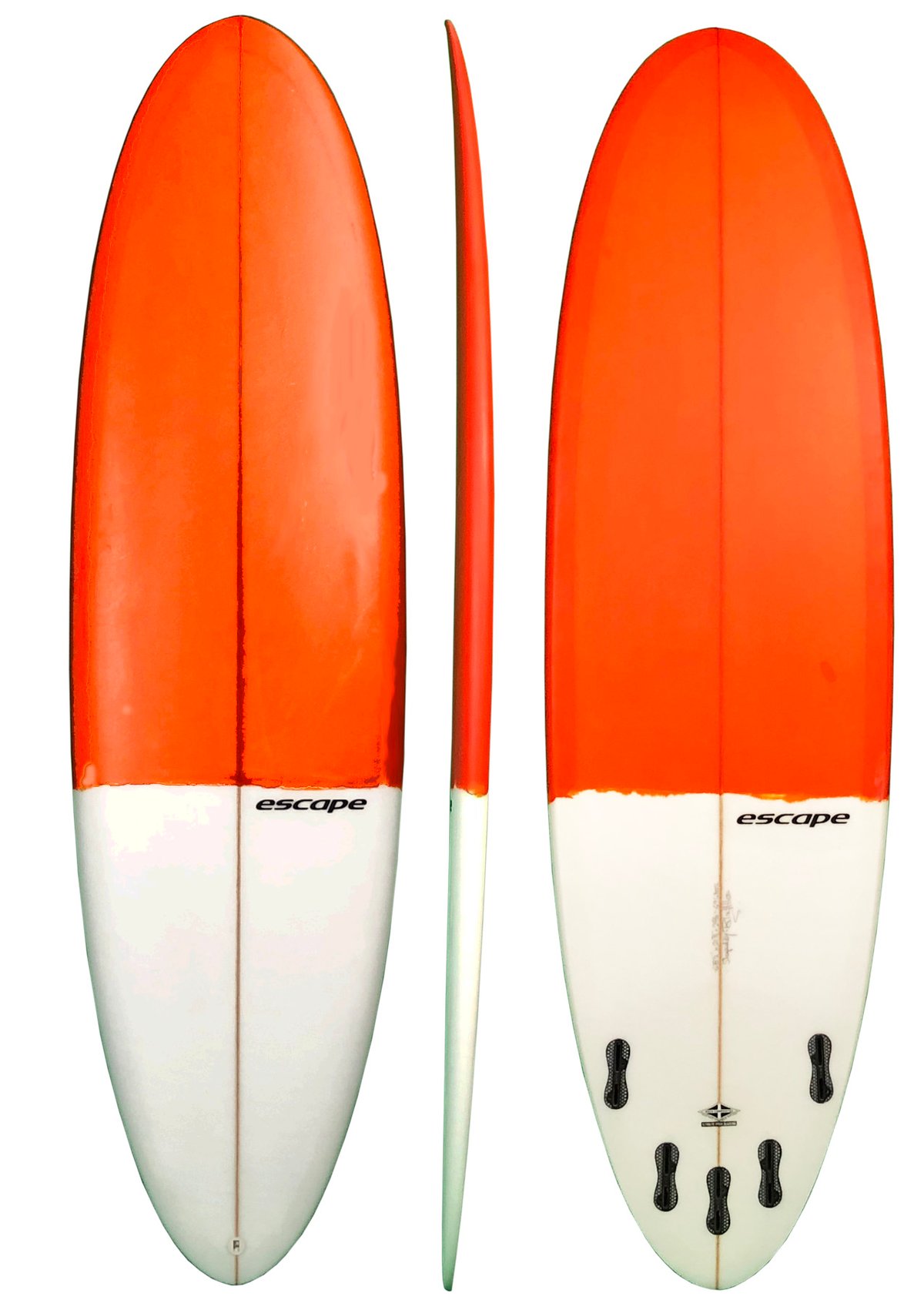 Lots of speed and drive is derived from the outline, double concaves and sharp rail edges in the tail of the board.

The Lolly Stick can be surfed hard and fast in big waves where progressive surfers will not be disappointed by the boards ability to stick it. Learner and intermediate surfers will be comforted by the Lolly Stick’s ease of surfing; from paddling though white water, catching waves, to getting to grips with your first carve turn.

If you want one of these we can make one up for you either like this or change the colour and dimensions to suit your exact needs.

0
Your bag is empty
Start shopping